To help create and maintain a NO KILL Community in Columbus, Georgia.

The only category that is left at risk at Columbus GA Animal Control is the large mixed breed dogs. We are working non-stop to find ways to lesson our shelter stay for large dogs in order to increase the numbers we can take. We helped establish and joined a coalition with other shelters in our area to build bridges and the infrastructure for a No Kill Community.

We are on our way; the euthanasia rate for Columbus GA is at the lowest is has ever been (10%, 2016) in the history of local animal welfare.

Animal Ark Rescue Rescue  a 501(c)(3) non-profit organization, and does not receive funding from city, county, state, or the federal government, or local organizations with similar names. We rely solely on the generosity of individuals to provide quality programs and services to the community. Those donations directly support the services and programs in place to help animals in need. 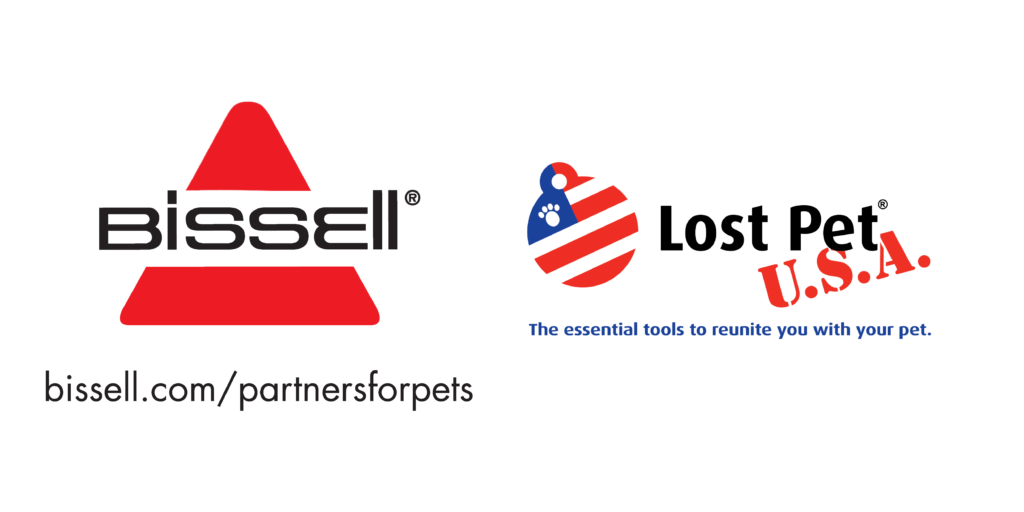 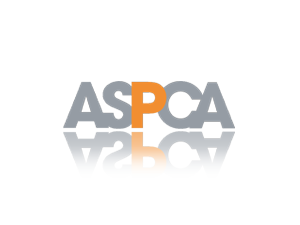 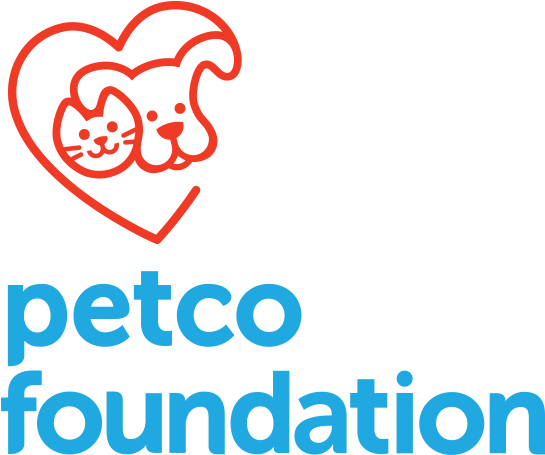 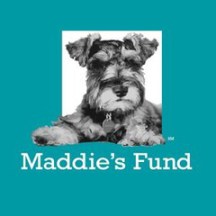