In infected cats, feline immunodeficiency virus (FIV) attacks the immune system, leaving the cat vulnerable to many other infections. Although cats infected with FIV may appear normal for years, they eventually suffer from this immune deficiency, which allows normally harmless bacteria, viruses, protozoa, and fungi found in the everyday environment to potentially cause severe illnesses. The median survival time for a cat diagnosed with FIV is approximately five years.

FIV-infected cats are found worldwide, but the prevalence of infection varies greatly. In the United States, approximately 1.5 to 3 percent of healthy cats are infected with FIV. Rates are significantly higher (15 percent or more) in cats that are sick or at high risk of infection. Because biting is the most efficient means of viral transmission, free-roaming, aggressive male cats are the most frequently infected, while cats housed exclusively indoors are much less likely to be infected.

The primary mode of transmission for FIV is through bite wounds. Casual, non-aggressive contact does not appear to be an efficient route of spreading the virus. As a result, cats in households with stable social structures where housemates do not fight are at little risk of acquiring FIV infections. On rare occasions infection is transmitted from an infected mother cat to her kittens, usually during passage through the birth canal or when the newborn kittens ingest infected milk. Sexual contact is not a major means of spreading FIV. 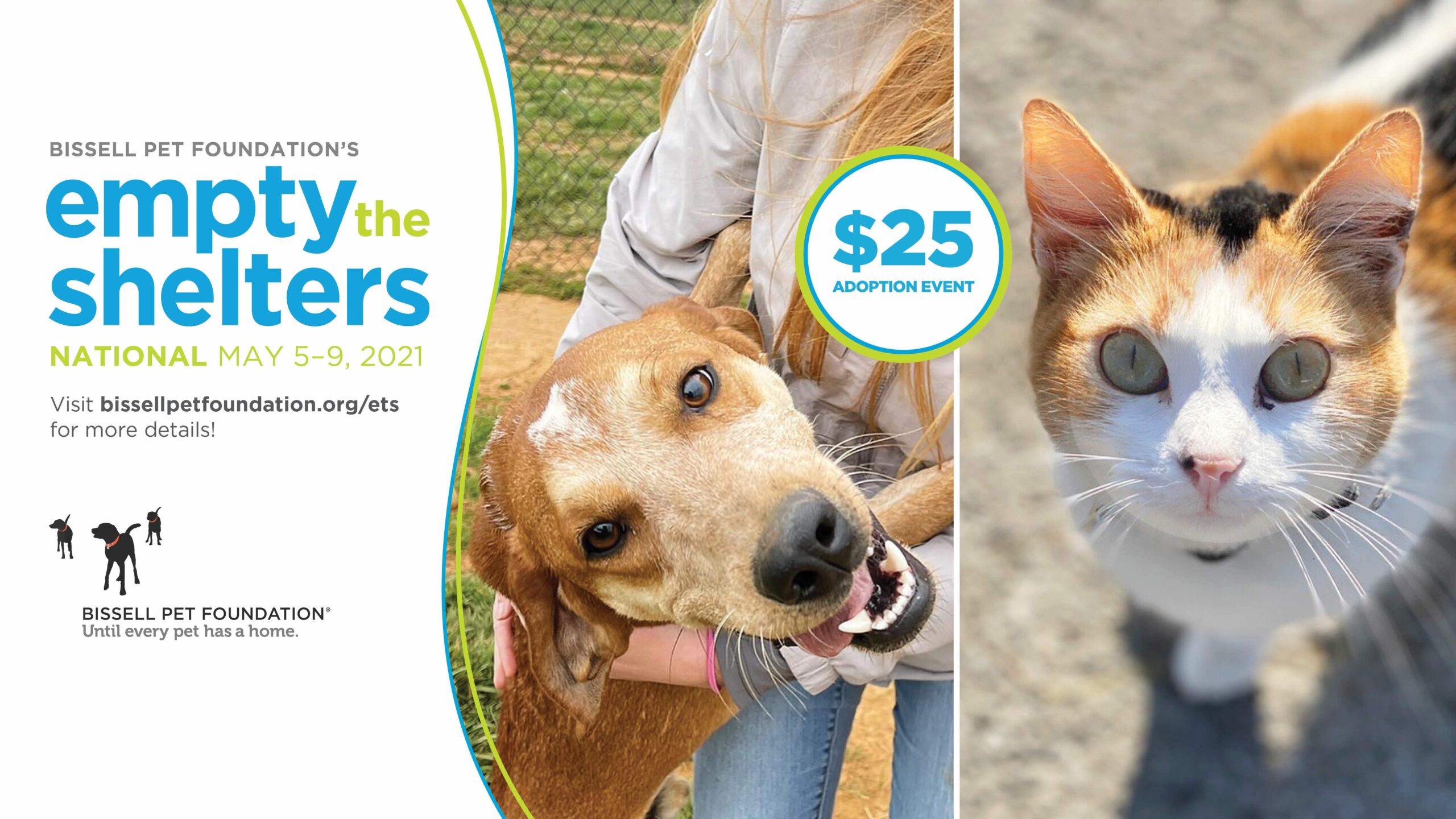