Once you adopt, you are on the clock. Below is a timeline of crucial milestones for ensuring proper development and socialization of your new pup. Following these guidelines can save you from the stress of  behavior issues and help you to shape a well rounded adult dog .

Mental abilities are fully formed but the pups lack experience.

This is the optimum time to teach Puppy Manners and is, in fact, the period of fastest learning. Research has shown that behaviors can be shaped and modified most easily during times when learning is occurring most quickly.  Training during this time will actually increase the capacity to learn by increasing brain cells in the appropriate regions of the brain.

Bladder and bowel control is developed and pups are capable of sleeping through the night without an accident.

Note:  If socialized later than 14 weeks, (or between 12 -14 weeks in some dogs) shyness or reactiveness may dominate behavior the rest of his life.

This is thought to be the #1 reason for behavior problems…lack of exposure to people, especially kids, dogs, etc.

*Just because your puppy lives with another dog or there are 2 teenagers in the house DOES NOT mean he has been socialized. It needs to be several new dogs and people per week if not per day. This definitely takes some effort–but you basically only have a couple of weeks and then the window of opportunity closes. Procrastination may lead to extremely difficult fear/aggressive behaviors later.* 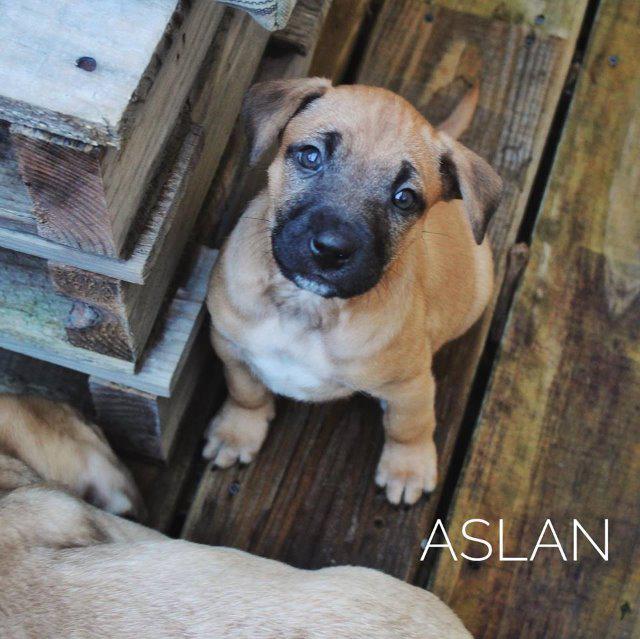 The “age of the cutting’ teeth and apron strings. The pup is trying to figure out who is boss.

As long as you provide structure, control and leadership, this transition should be relatively painless.

By 16 weeks of age the brain of a puppy will reach 80% of full development and his emotional makeup is fully developed and cemented for life, barring desensitization.

Do not put off training…you’re literally on the clock! Teach a great RECALL and practice it everyday!!  Do this before pup enters the “flight period” at about 16 weeks.

Characterized by independence and willfulness, this stage can last from a few days to several weeks and can occur anytime during this period.

Your once ‘obedient’ pup may not hang on your every word.

They may not play fetch even though they once did.

They may even forget “potty training” .

The pups will also be uncomfortable because their adult teeth are growing in.

Be aware these changes are coming, stay calm…and like all teenagers’ behaviors–

this too will pass. Thank goodness!

Note: A general persistence in behavior problems may occur during this time as well, and corrections become more difficult.

To many owners’ dismay, (and even with stellar socialization early on) your usually confident pup may display fearfulness of new situations, objects, people or other dogs.

Many dogs will show a rise in their level of reactivity  during this time. They may become protective and territorial, and may make a new attempt to test owners.

Some individuals will pass through this period faster than others, often with no noticeable problems.  Others may display marked changes in behavior in strange situations.

Reinforce the behaviors you want; do not inadvertently reinforce fearfulness by coddling, but also avoid punishing timidness or “forcing” them to face their fears.

A firm, patient leader is always what we should strive to be in any stage of our dogs’ development, but that resolve will never be put to the test more than this time in your relationship with your dog.

Postpone extremely stressful or traumatic experiences for dogs that appear to be in this fear imprint period.

Many dogs will show a rise in their level of reactivty during this time. They may become protective and territorial, and may make a new attempt to test owners.

Also, if you missed any socialization or exposure early on to certain things, that may start to surface as well.

*Luckily, we can recommend a great dog trainer: Tonya Martin,  at www.doggonegoodtrainers.com*